The past month has been packed full! After accepting our jobs at La Mexica, we added in 3 quick stays that gave us a chance to see some of the most beautiful parts of the North Island. Here’s the recap:

In Gisborne, we pruned grape vines at the site of Rhythm and Vines – a music festival held over New Year’s that draws about 30,000 people. The vines are not used for wine making but sun cover for the campers that stay the weekend. It was a relaxing stay on an amazing property. 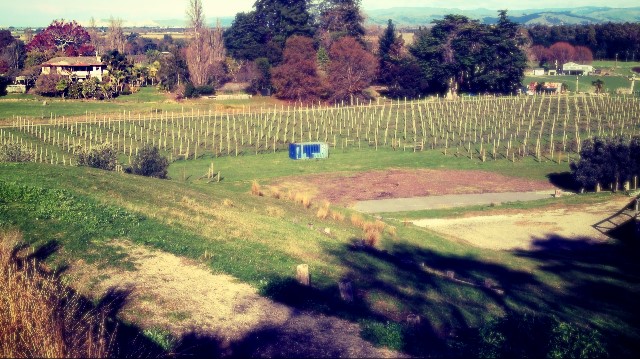 The next stay was in Napier, the art deco capital of New Zealand that is also known for great wine making. It has the feel of a seaside New England town. The stay in Napier was a highlight, as the work included veggie garden planting and walking the dogs at the beach each day (before and after gardening photos below.) We spent the week immersing ourselves in the culture of the 1930’s by reading the Great Gatsby and ended the week by seeing the film and having a cocktail at an authentic 1930’s hotel. 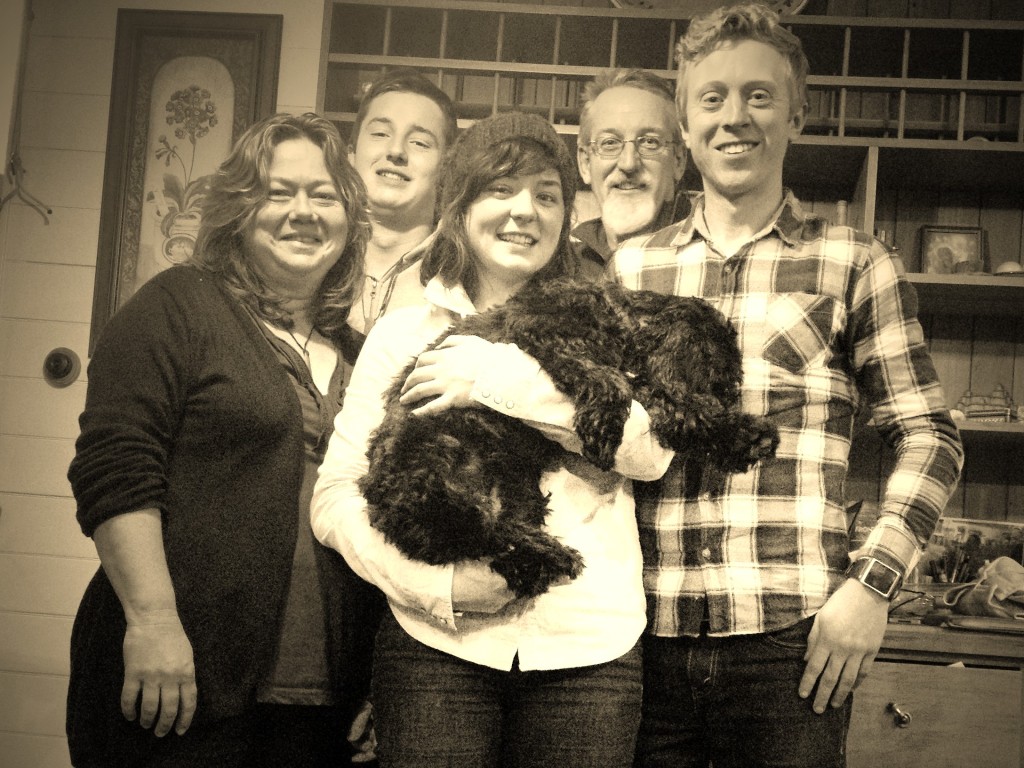 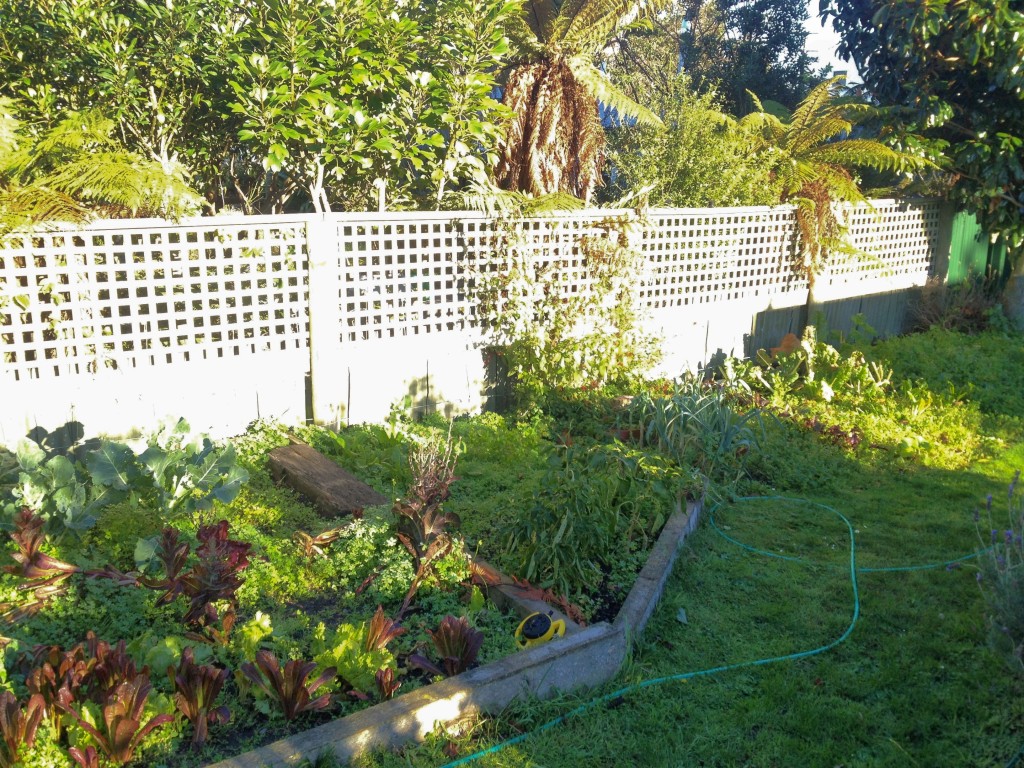 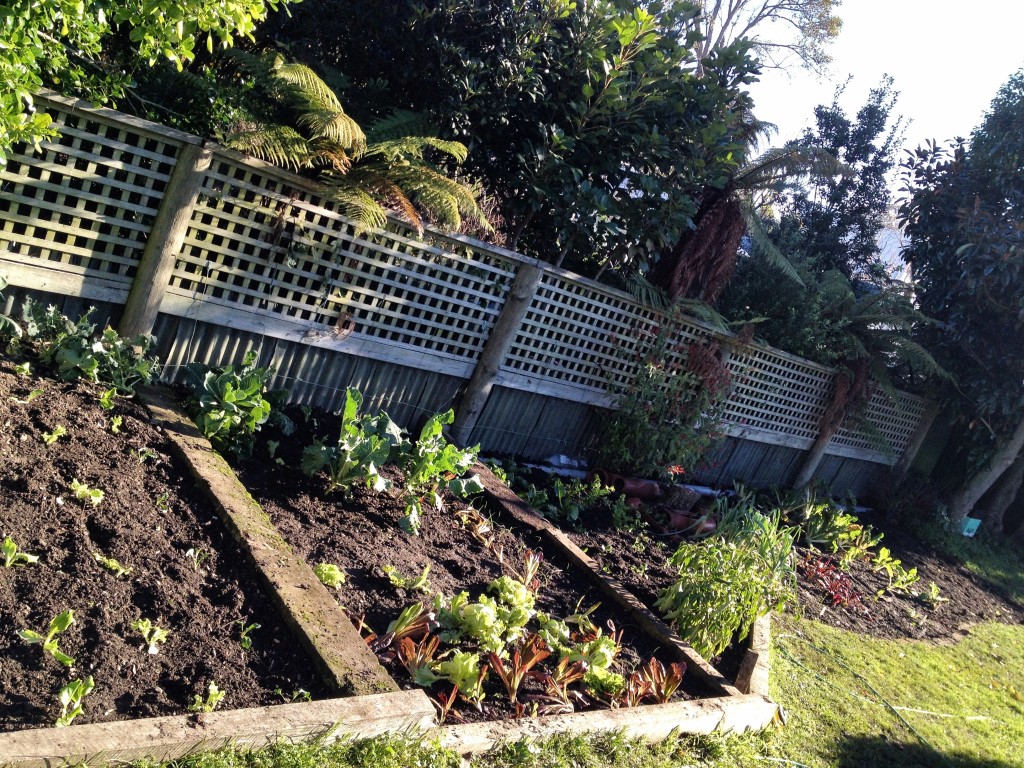 In addition to this, we had amazing hosts who instantly made us feel like part of the family. A few highlights included a bike tour of the neighboring wineries, four-wheeling to Cape Kidnappers with some amazing views and performing at an open mic night at our hosts’ nudging. This was a hard stay to leave and a favorite of mine. 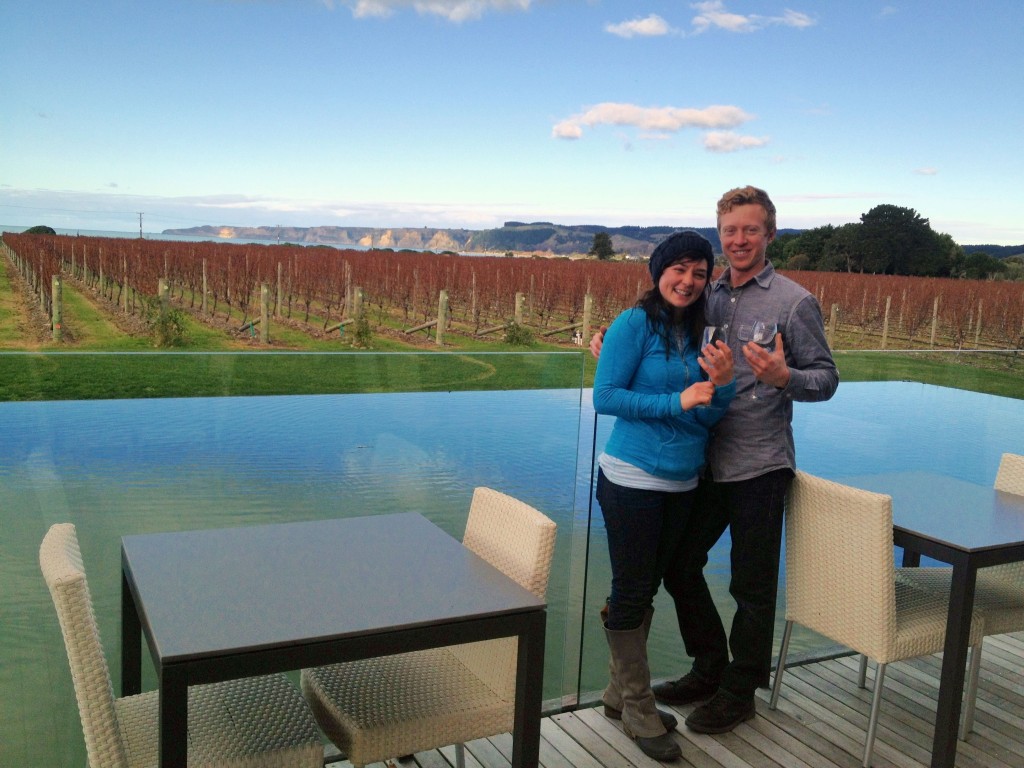 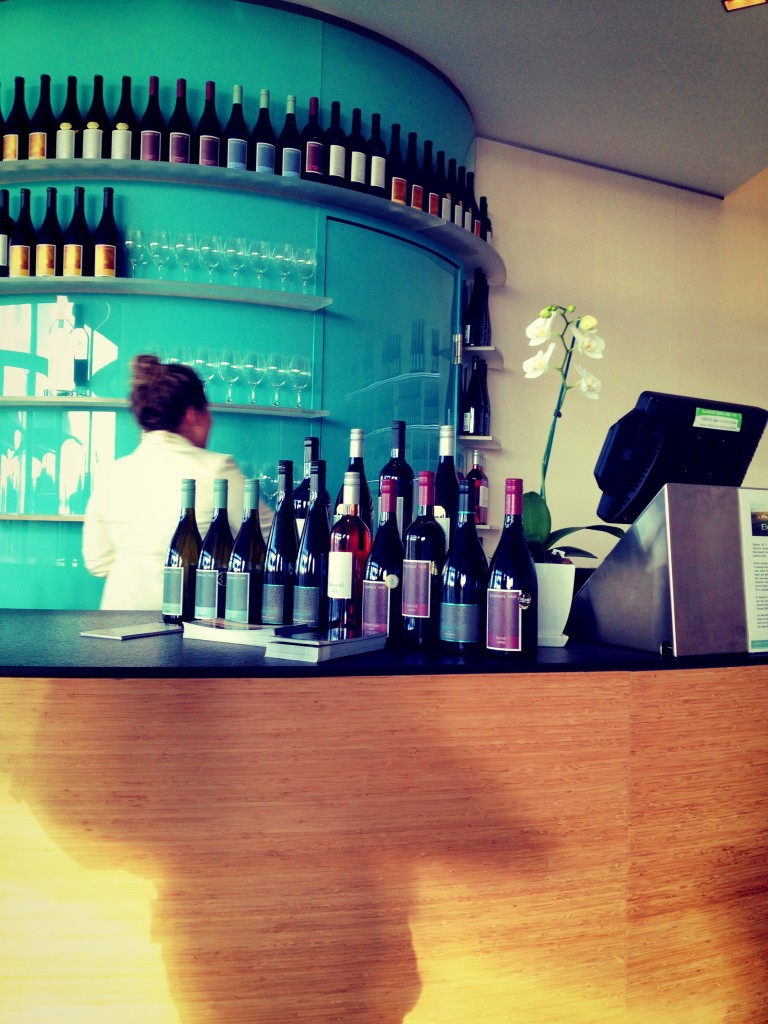 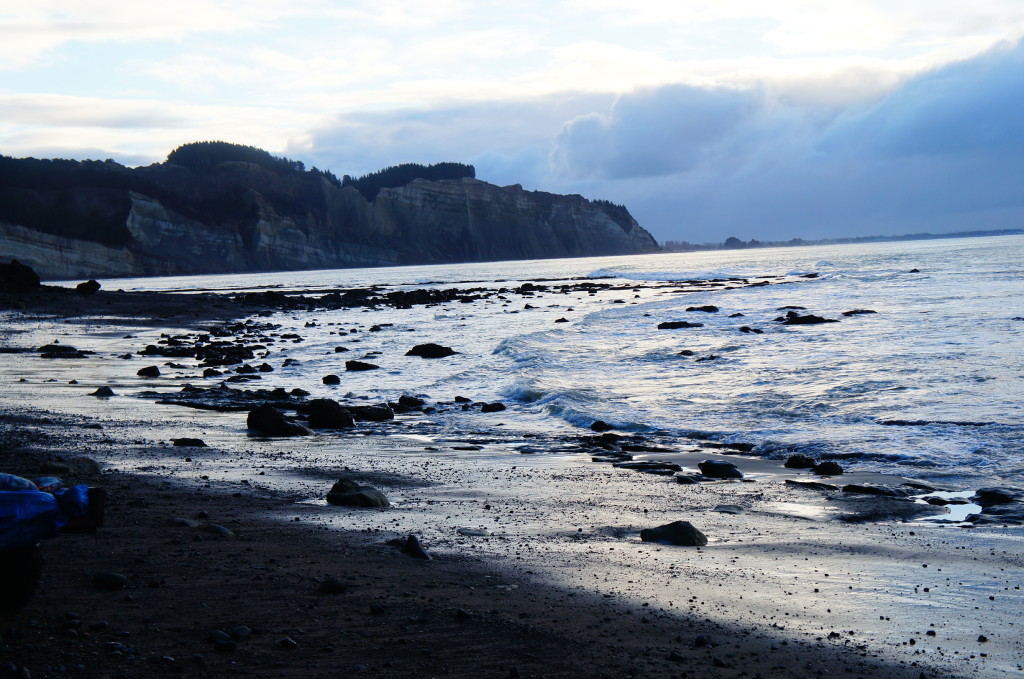 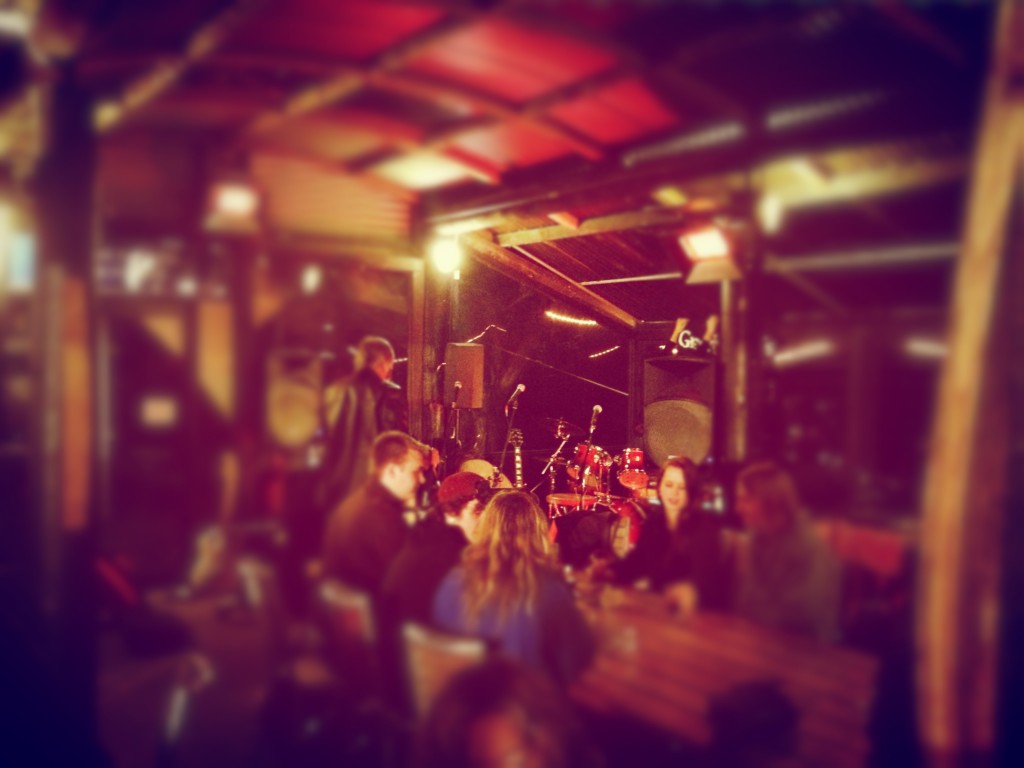 Before making our way back to Tauranga to begin work, we stayed at Tahara Sunrise lodge with hosts who run a b&b overlooking Lake Taupo. The view was to die for and Taupo had some great attractions. I worked outdoors and cleaned the units at the b&b for the week while Cole put together marketing plans and Facebook pages. Sometimes life just isn’t fair! 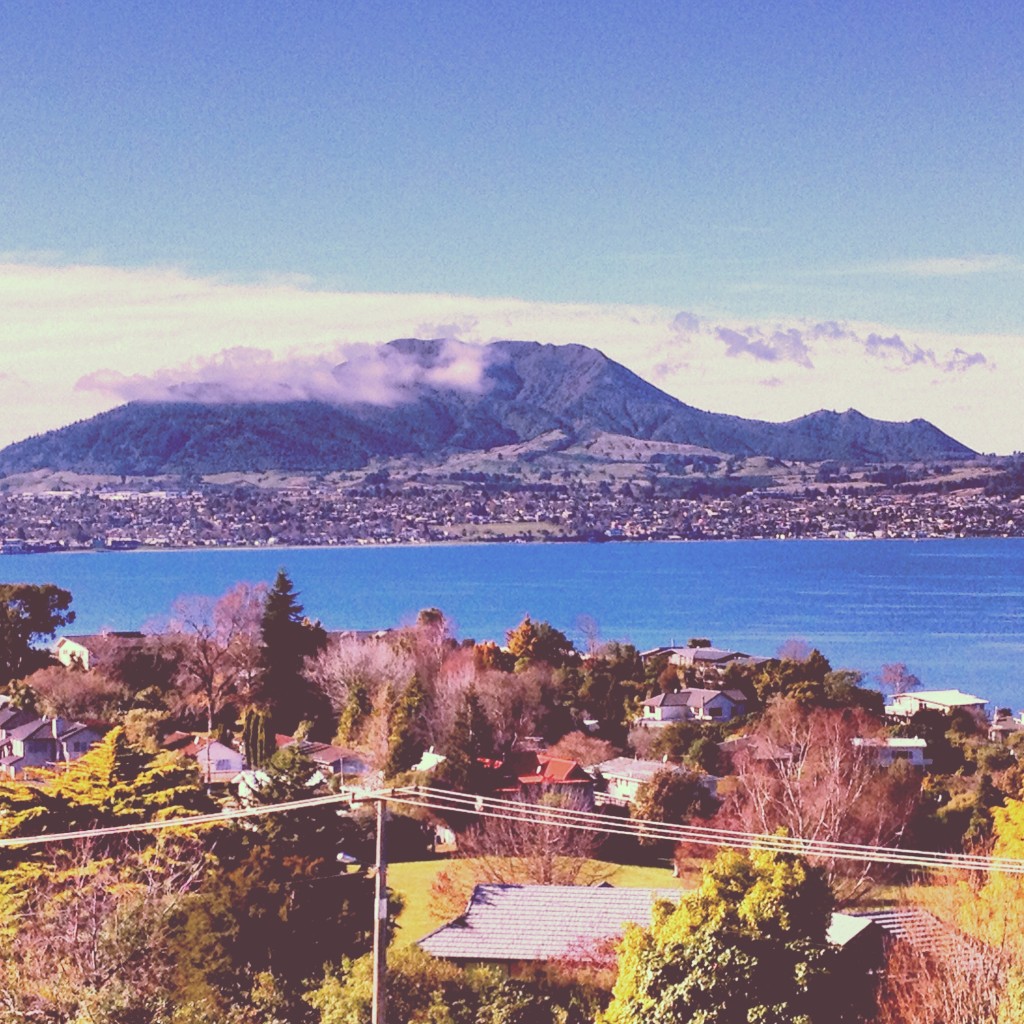 Taupo had some quaint hidden gems, like the view from Bungee Taupo where the river is an amazing teal color. We also found a free hot springs that was free and really beautiful. The highlight, though, was the day we spent hiking in the mountains and got to experience some of landmarks from the Lord of the Rings. 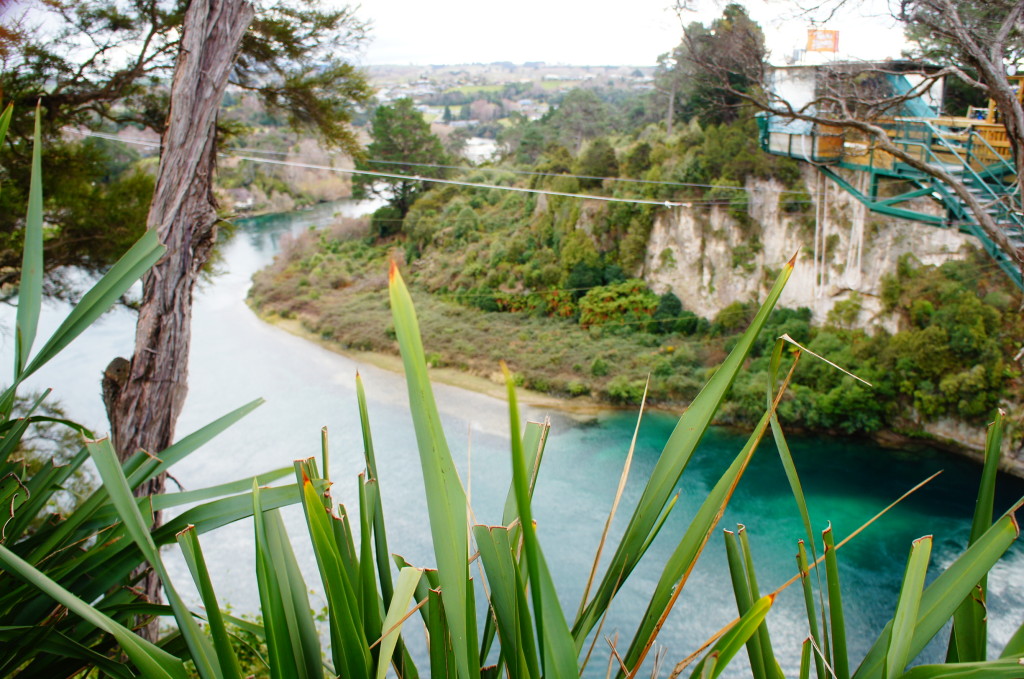 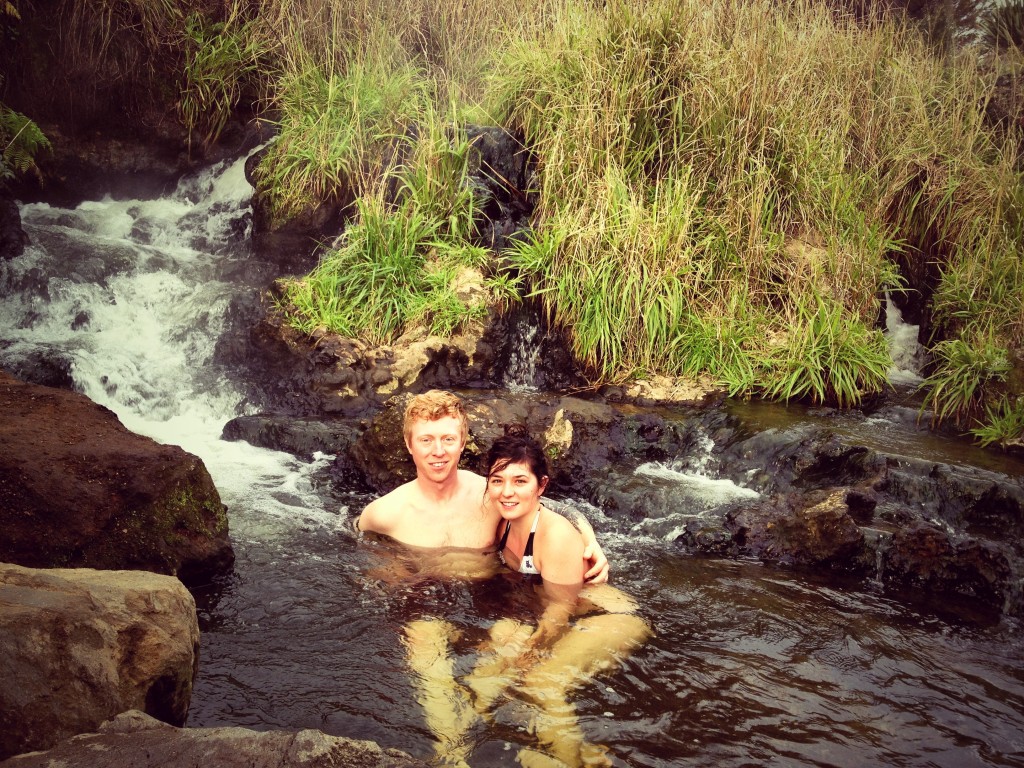 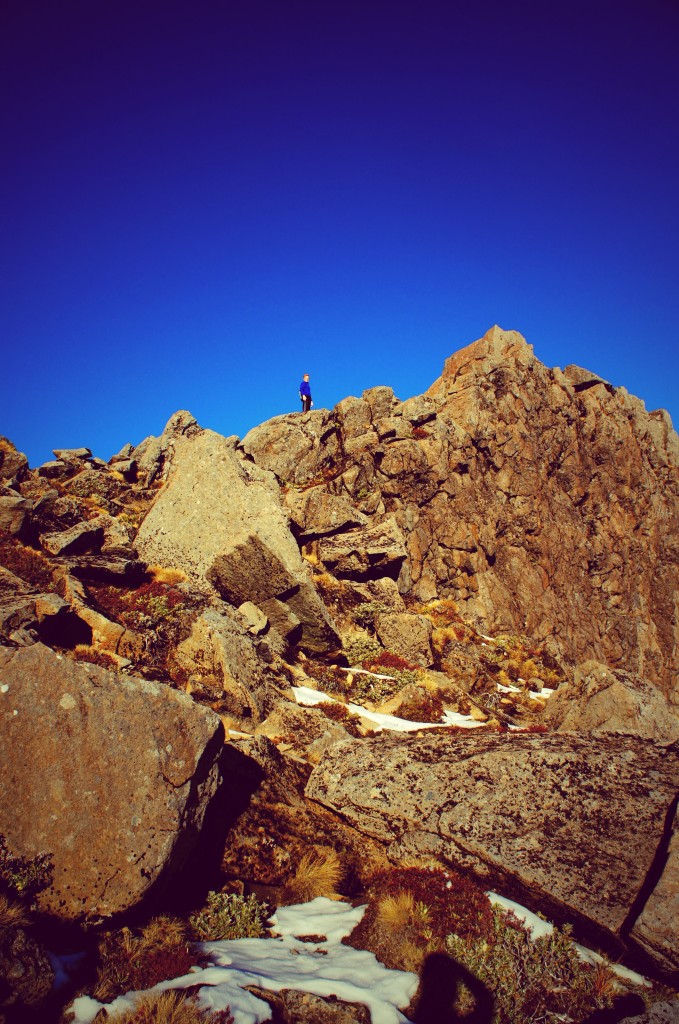 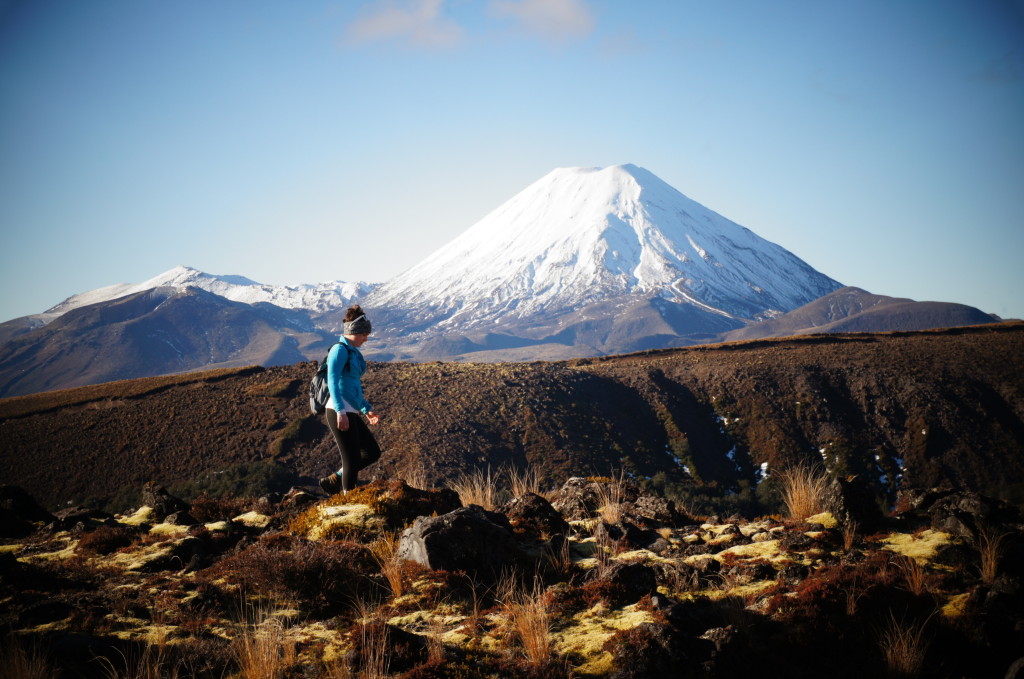 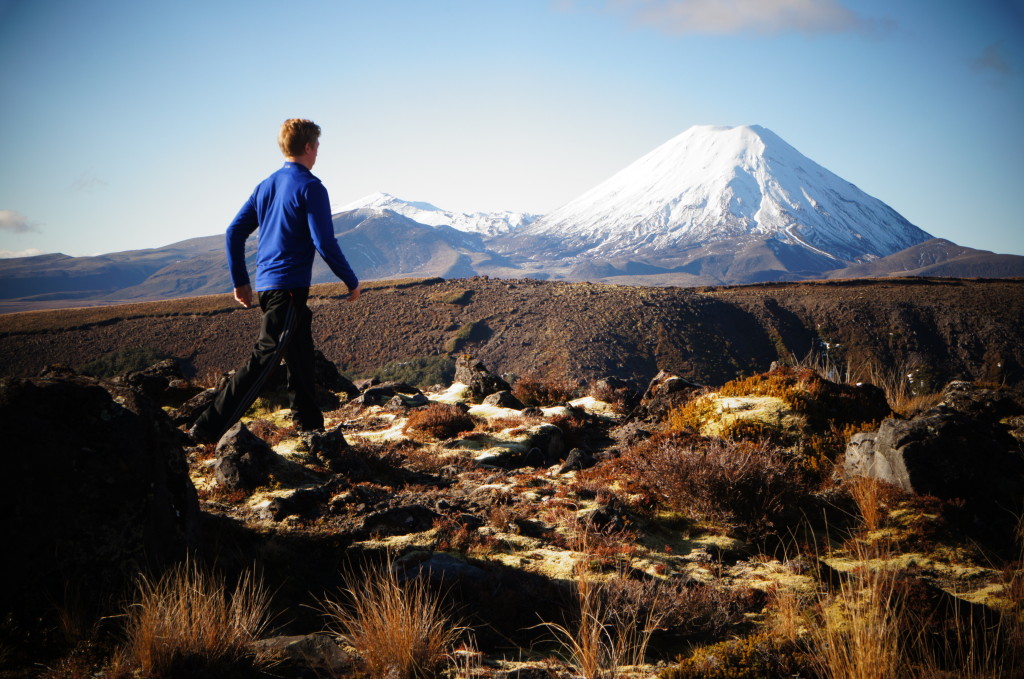 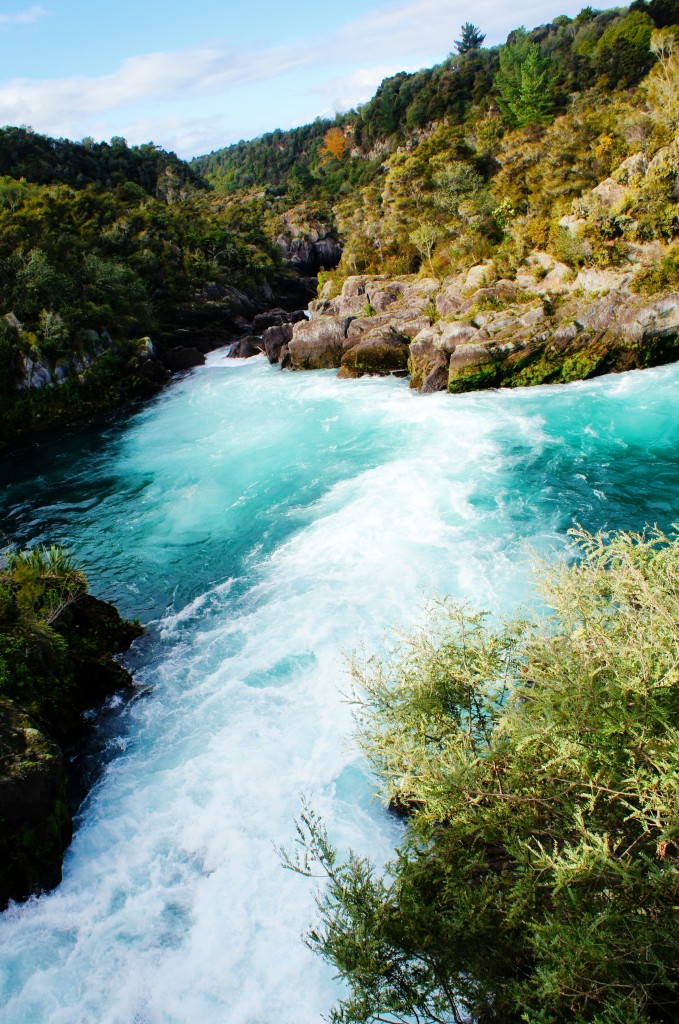 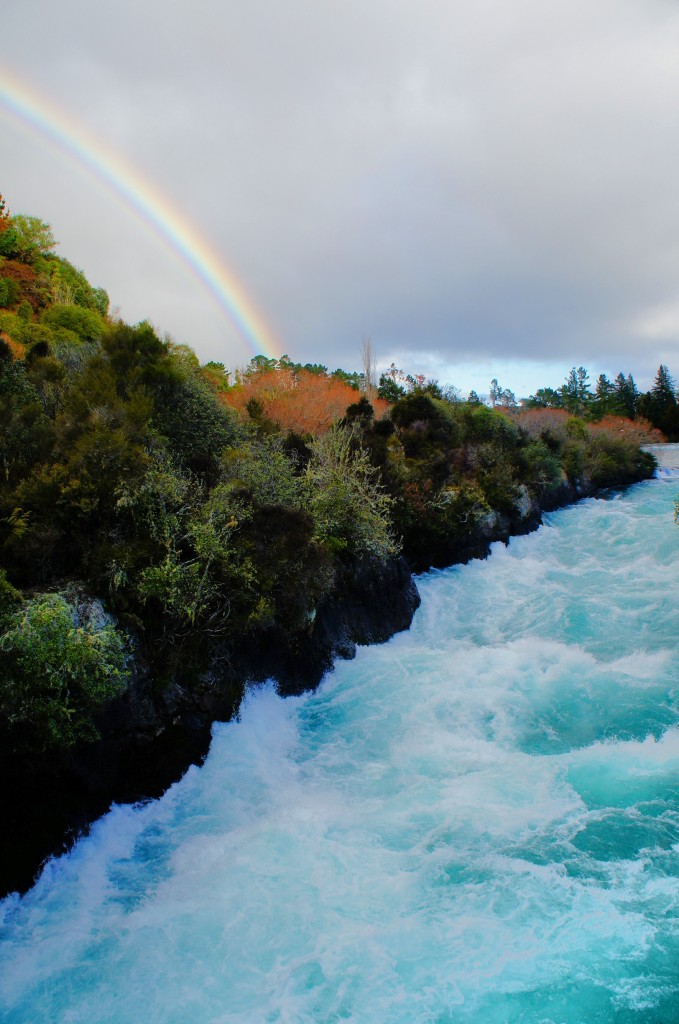 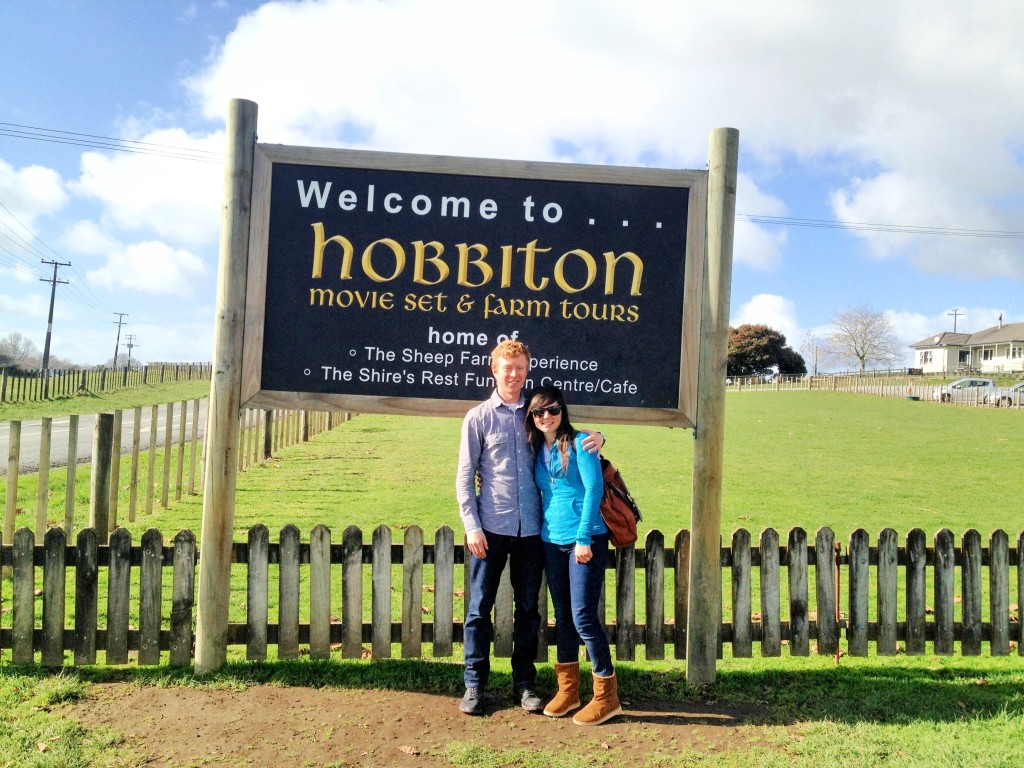 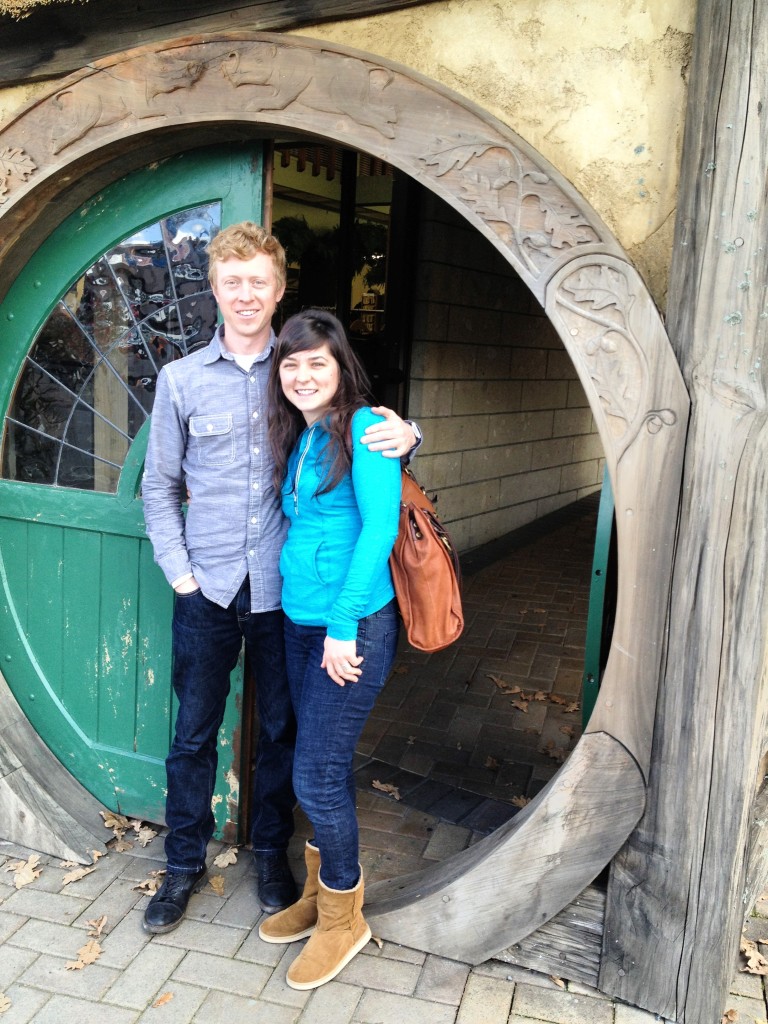 We’re already 4 months in and having a hard time believing how fast the time has passed. Hoping spring comes soon! 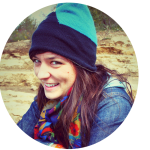 >Canadian. Apparently our MN accents sound more Canadian than anything else. Which we take as a compliment.

>Spanish/Latin. My work attire is my own clothing, but a red flower in my hair is a requirement. Somehow this makes me seem more Spanish. Also a compliment.